Frustrated with the World 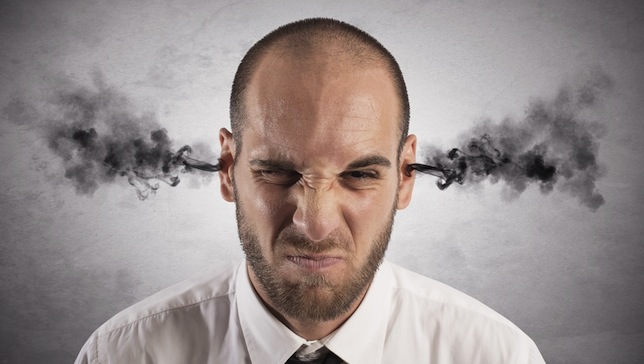 Frustrated with the World

More and more, our nation continues to treat Christians and the Christian mindset with disdain. Atheists are more aggressive in their opposition to Christian belief. Social activists continue to ridicule biblical family values. And the so-called sexual revolution has led to countless issues, including teen-pregnancy, disease and unhealthy attitudes and desires.

Sometimes, these kinds of things can get Christians so upset that they do and say things that are not very Christ-like. The church’s attitude toward homosexuality and same-sex marriage is a good example of how Christians can become hateful and intolerant in their own right. We tend to take our philosophical battles into the realm of personal attacks and character assassination.

Just this week, my frustrations were heightened by the attention received by Bruce Jenner. His transgender transformation is being celebrated and even called courageous! My initial reaction is to ask, “What is so courageous about a man ‘hiding’ for decades only to come out when the social climate makes it more comfortable to do so?” Yet Christians across the globe continue to die for their beliefs. And there are no celebrations, no awards, for them.

This shouldn’t surprise Christians. Rather than get upset and aggravated, we need to remember that unbelievers don’t think the way we think. They don’t believe in the things we believe in. To get mad at them is like getting mad at a dog for acting like a dog. 1 Corinthians 1:18 says, “For the message of the cross is foolishness to those who are perishing, but to us who are being saved it is the power of God.” Unbelievers don’t understand why we do things the way we do. They think we are crazy. They think we believe in make-believe. 1 Peter 4:4 says, “They are surprised that you do not join them in their reckless, wild living, and they heap abuse on you.”

Let us resolve to be Christ-like in all that we do. No matter what the world does, we must realize they are acting as unbelievers. We are called to be separate from the world, yet love. We are called to love those who are broken and confused and defiant.